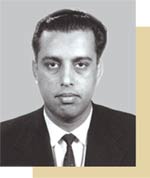 Dr. Imdadul Haque Khan, commonly known as Dr. Imdad Khan, lived his childhood in the village Amla, Kushtia, Bangladesh. He became a US citizen and lived with his wife, Sitara Khan in Saratoga, California. After Matriculation from Amla High school in 1945 with distinction, he completed I.Sc. and B.Sc. honours in Physics from the Rajshahi Government College, and M.Sc. in Physics from the Dhaka University. He carried out his M.Sc. research work under the supervision of Dr. Abdul Matin Choudhury. He then went to Imperial College, London, as a British Council scholar to pursue PhD program. He did his PhD under the supervision of Professor Blackman and under the chairmanship of Professor P.M.S. Blackett, a Nobel Laureate. He was selected as a Post Doctoral Fellow at NRC, Ottawa, Canada in 1959.

Dr. Khan later worked at different research laboratories in USA, such as General Dynamics, Phil Co. Ford, and General Telephones and Electronics as a Senior Engineering Specialist. His research work was on thin film technology, a very challenging and attractive field for scientists even today. He was then invited to work as a research scientist at NASA Electronics Research Center in Cambridge, Massachusetts. Later he was transferred to NASA’s Moffet Field Laboratories, where he was involved in fundamental research on thin film materials. He was well respected as a thin film technology expert in the scientific community of his time. He published numerous technical papers in international journals and made presentations in many well-known conferences. His contribution in Handbook of Thin Film Technology, edited by Dr. Andrew Mossel of IBM bears testimony to this fact. After his retirement from NASA, he was involved in acquisition and management of real estate properties.
Dr. Khan passed away on May 7, 2006. 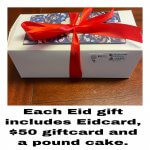 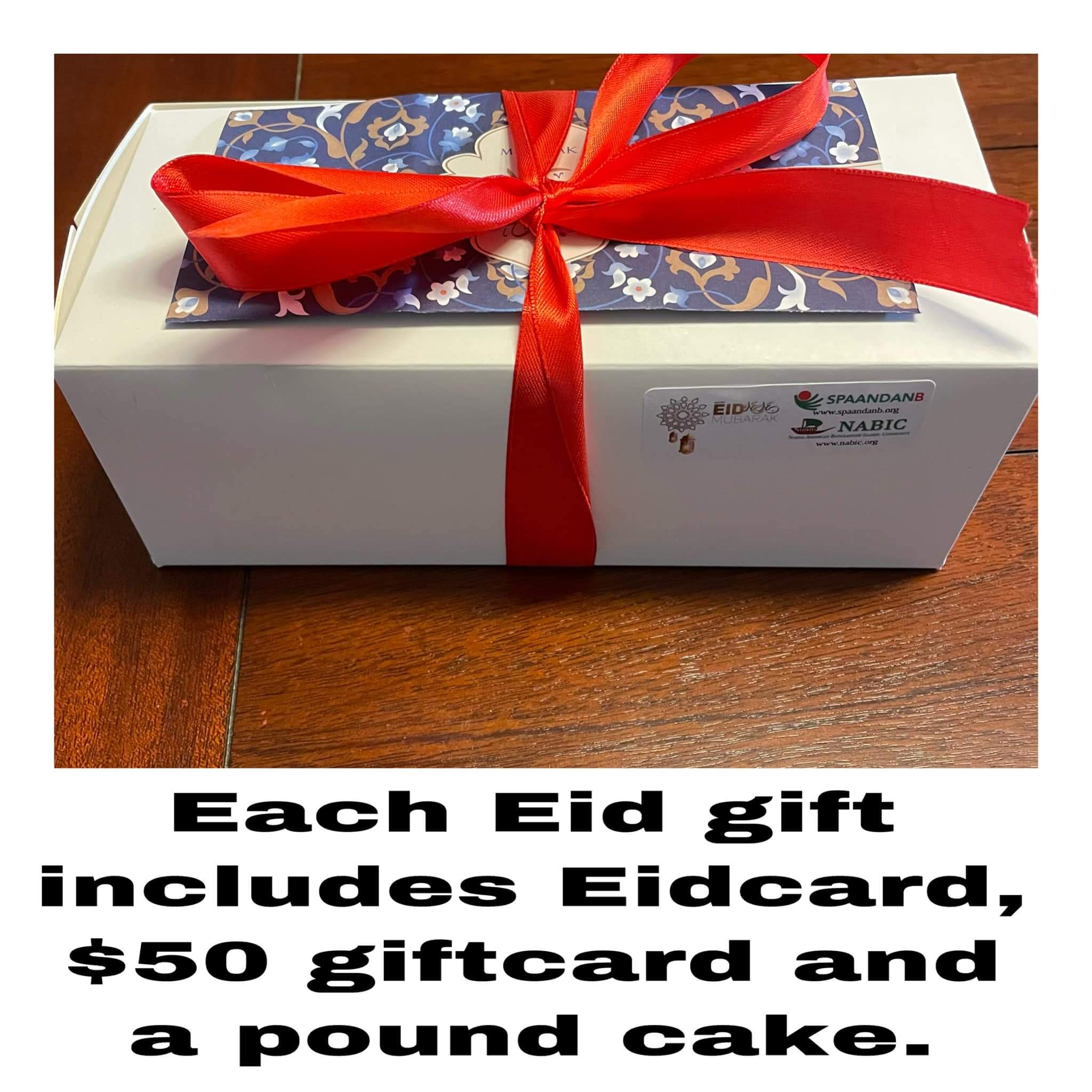